Urine for a treat!  Get it? 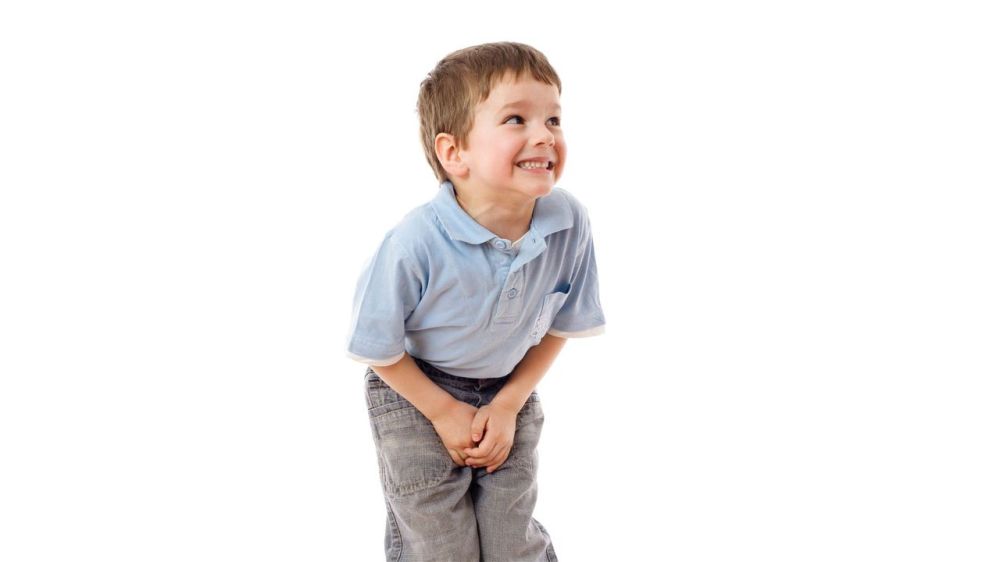 I have kept in journal entries and Facebook posts throughout the years, memorable moments with patients; I highly recommend this for anyone pursuing child life or anyone who works closely with children. Some of my favorites to look back on have been the ones when the bathroom is involved. Kids truly say and do the darnedest things. Enjoy!

Today I was peed on.

Not by an infant. Not an “oops, this diaper leaked.”

Like a 5-year-old. Who I took to the bathroom because his nurse was busy. And he wanted to pee in the plastic urinal that apparently he’d been peeing in before because there was already pee in it. So I go to hold it and he starts doing the potty dance and accidentally hits me and I drop it. So it starts to spill on the floor. Urine. All over the floor and seeping into my sneakers.

He then starts laughing, causing him to pee. So I’m trying to cover him with the urinal and it’s not working. He’s somehow peeing around it and on me. So I say “turn and face the toilet” and he’s laughing so hard he can’t do it so there’s just pee everywhere. The floor. The walls. And on me.

–This message is brought to you by a freshly showered, laundry-doing Jessica—

I truly feel like the Lord is preparing me for a son someday. Every time I sit with a boy, specifically under 5-years-old, at the hospital, they ALWAYS need to pee and there’s always some reason they can’t do it themselves and need my help.

Earlier this week, this same situation happened with a 4-year-old, who had already shown his true colors as none other than a brat. Someone that has never been told “no,” before and rules his household. As I helped him pull his pants up post-pee he yells at me that I MUST change his pull-up. I explain that he made it to the potty so there’s no reason for us to change it. He continues to scream. I turn him around to face me, and explain to him that he is not to scream at people and that he needs to use nice words. He proceeds to lift his hand and as his hand is coming to smack my face, I grab his wrist and bring his hands down to his lap and again explain that he is to use nice words AND nice hands when he is with other people and that there is no reason for any of that behavior here.

Upon walking out of the bathroom, he wraps his little arms around my waist as if to say “I’m so sorry,” and I literally looked up to the ceiling, channeling my own conversation with just me and the Lord and said, “Shoot dang. Parenting is going to be really hard because he just won me over with his little person hug and he’s not even mine!”

We can’t forget the good ol’ poop stories, since they’re in a similar category as pee stories. So please enjoy my two honorable mentions regarding children and poop.

Today, I introduced myself to a three-year-old boy and asked him a question. I was not expecting this response.

*sounds of toots come from his seat as he leans forward.*

Boy: (lifts a finger to make a point) “which I actually have to go do RIGHT now.”

Down in surgery this morning, I was working with a 3-year-old and I asked him if he knew why he was at the hospital today. He leans in close and whispers,
“Yeah, I think it’s because I pooped and a fly came out.”
Needless to say, that is not why he’s having surgery, however if that happens again he may want to get that checked out.